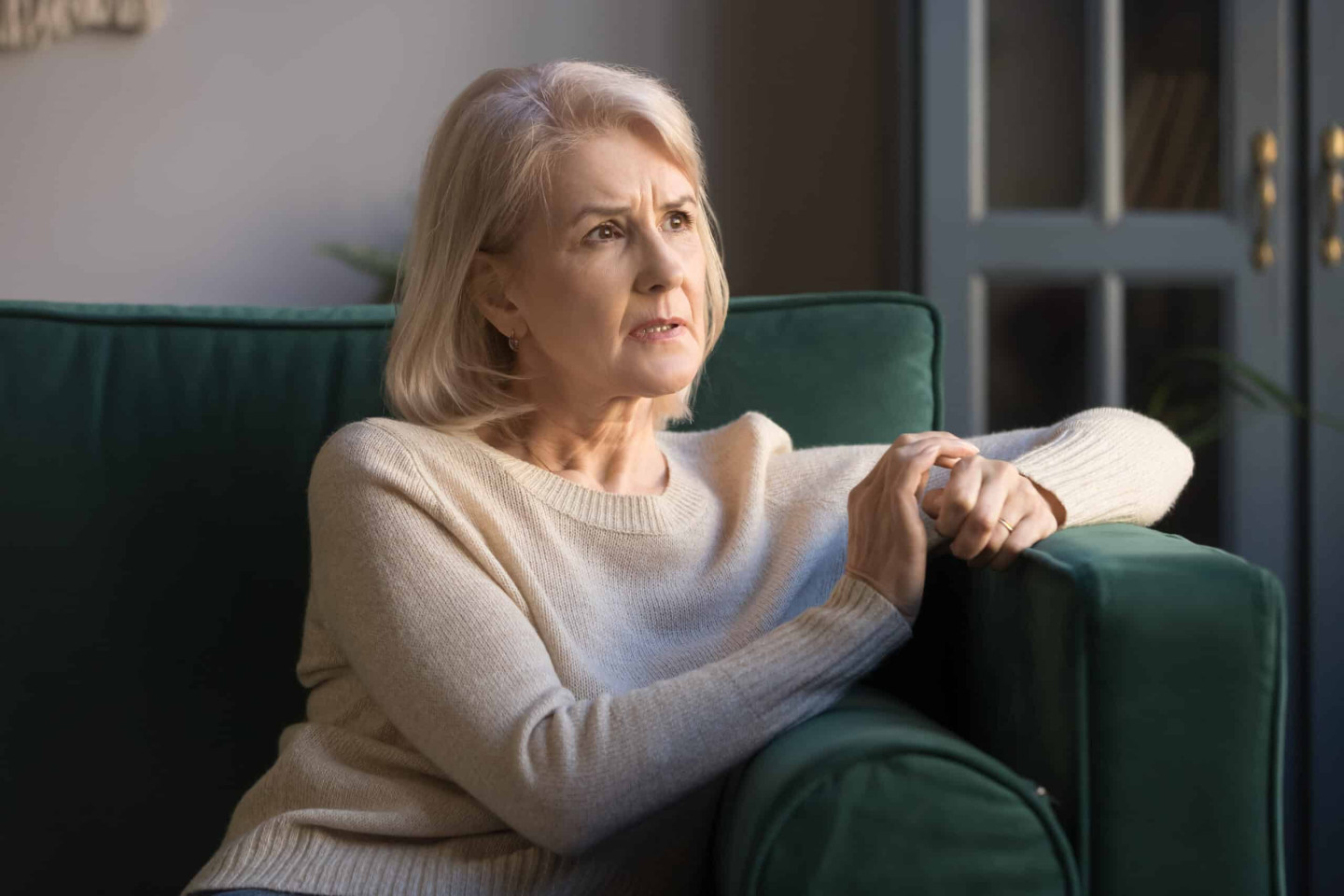 Divorce among older Americans used to be rare. A report from Bowling Green State University showed that between 1990 and 2012, divorce rates dropped among younger adults. But, in all age groups 45 and up, the rate increased significantly. People aged 55-64 were more than twice as likely to divorce in 2012 as they’d been in 1990, and those 65 and older were three times as likely to divorce.

The increase in divorce rate was much more significant for older women than for older men.

A separate report based on data from the U.S. Vital Statistics Report and the American Community Survey showed that the divorce rate among women aged 50 and older more than doubled from 1990 to 2017. The rates varied significantly from state to state, with South Carolina falling near the middle of the country and close to the national median.

If you’re considering divorce or have been served with divorce papers, it’s in your best interest to get reliable advice from a veteran Sun City divorce lawyer as soon as possible. You can schedule a consultation right now by calling 843-379-4888.

Why are More Older Couples Divorcing?

There are many reasons older Americans are choosing to divorce more frequently than they did in the past. Of course, the decision to end a marriage is a very personal one, and the exact combination of factors differs from couple to couple. Some of these factors include:

People aged 50 and up with college degrees are more likely to divorce than those with only some college education or those who have a high school education or less, and that’s especially true for women.

Regardless of your reasons for seeking a divorce in later life, it’s important that you know your rights, understand what to expect, and know how to protect yourself.