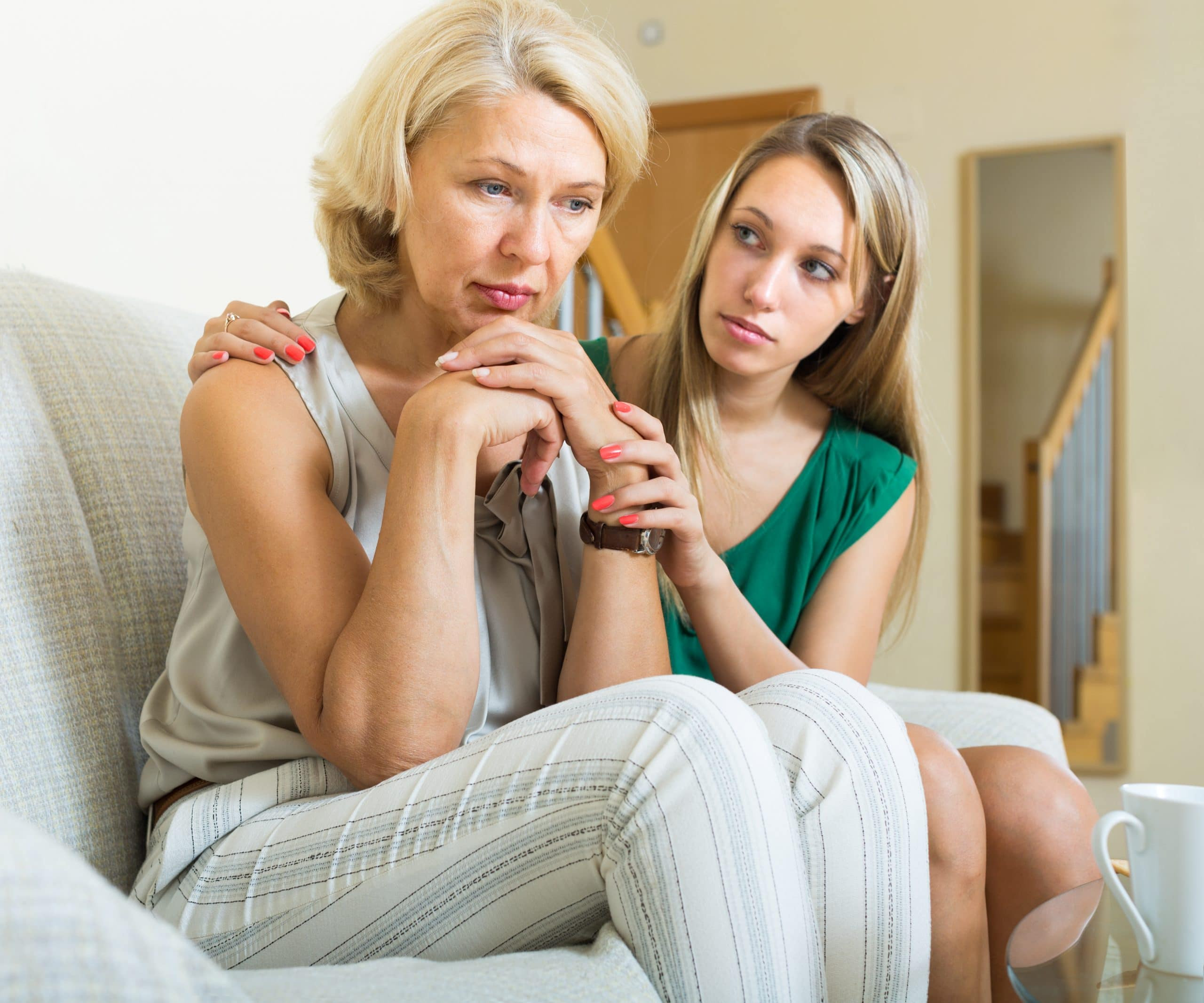 When you divorce later in life, the stakes are often higher and the issues are often more complex. This section offers an overview of issues common to later-in-life divorces, such as division of assets acquired across decades, possible conflicts over what remains separate property, joint investments, business ownership, and other factors that can make a divorce more complicated.

It’s also important not to underestimate that emotional and psychological impact that may come with ending a decades-long marriage. This impact may be greater if you aren’t the one who wanted the divorce and may have been blindsided by the change. But, even if you are confident divorce is right for you and looking forward to moving into your new life, disentangling a lifetime of shared assets and obligations can be difficult.

Divorce later in life can impact relationships with children, including adult children, and create stress among long-time family or couple friends. And, the transition period can be stressful financially. Of course, this doesn’t mean you shouldn’t get divorced later in life, or that you won’t end up happier and healthier. I mention this because it is important to be aware of the possible effects and be on the alert for when you need to make changes, talk to a friend, or seek out a counselor to help smooth the transition and get you to the next stage of life.

Property Division after a Long Marriage

Disentangling property acquired across decades and separating back out property one spouse brought into the marriage can be a painstaking process–especially if separate property has been sold, converted to other property, or improved upon during the marriage.

Though the process and factors impacting property division are the same for young couples and older couples, the way they play out can be quite different depending on variables like age of the spouses and the length of the marriage. Here’s an overview of how property division works in a South Carolina divorce and what that means for couples divorcing after a long marriage.

Prenuptial agreements are generally enforceable in South Carolina, but there are some qualifications. First, your prenup must be a valid contract, signed by both people. A prenuptial agreement doesn’t become effective until the couple marries.

Certain issues, such as child custody and child support, cannot be addressed in a prenup. If your prenuptial agreement contains provisions about who will get custody or who will be responsible for child support and how much, the court will ignore those provisions. All decisions about child custody, visitation and support are made based on what is best for the child or children.

Fender Law Firm has served the people of Beaufort County since 2010, but the firm’s roots–and its founder’s–run much deeper. Addison Dowling Fender is a third-generation Lowcountry lawyer. Both of his parents, his uncle, and his grandfather practiced law in Beaufort County. His mother was a family court judge.

Addison grew up in the area, and went to college and law school in South Carolina before returning to Beaufort to serve his community. He has dedicated his practice to providing Beaufort County residents the same honest, high-quality legal services the community came to expect from his family.

If you’re considering divorce or have been served with divorce papers, it’s in your best interest to get reliable advice from a veteran family lawyer as soon as possible. You can schedule a consultation right now by calling 843-379-4888. 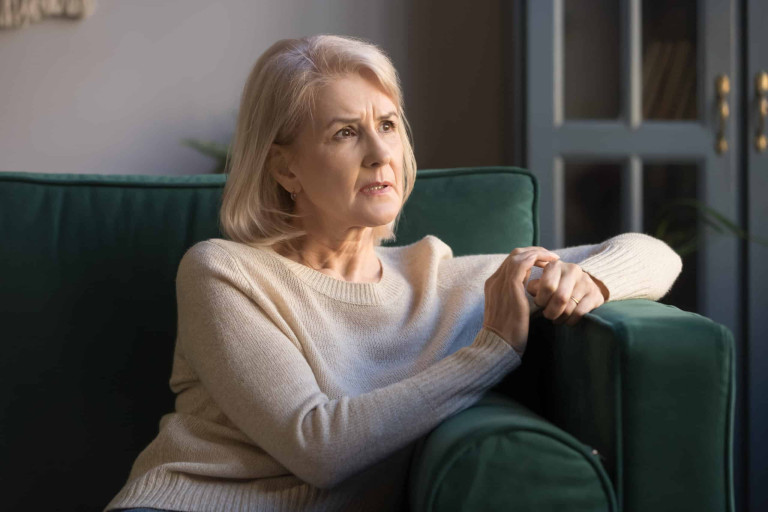 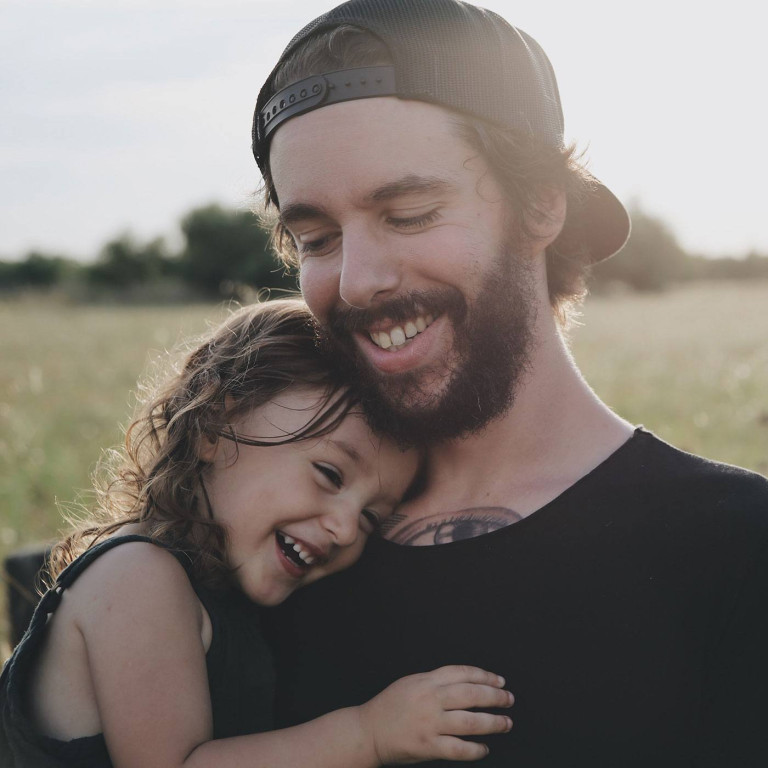