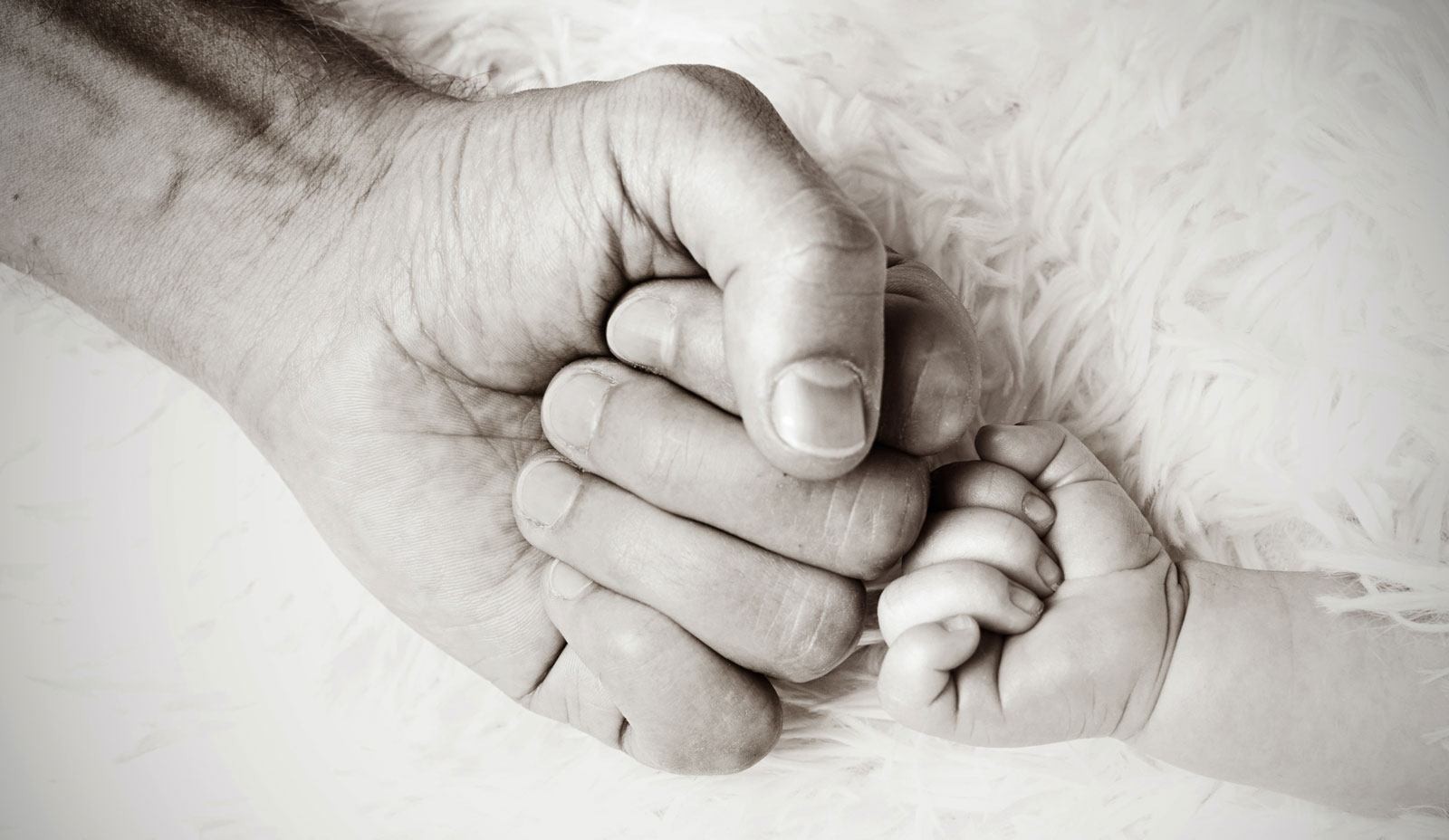 Marlene was granted primary custody of her young daughter, Julie. Julie’s dad, Tom, had regular visitation rights. Getting through the divorce and child custody issues was trying and emotional. Yet, once the divorce was final, Marlene was confronted with an even more difficult challenge – finding a job in their hometown of Beaufort that provided enough income but still left time for Julie. By chance, Marlene found the perfect opportunity. It was a great job with flexible hours that was close to her parents. The problem: the opportunity was in Charlotte, North Carolina, about 230 miles away from Beaufort. 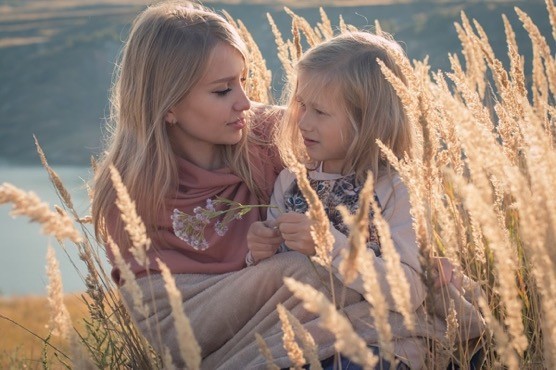 Marlene’s challenge is a common one. Even after child custody matters are settled following a divorce, things change over time. You may find a new and better job opportunity, or you may need to move closer to family because a close relative becomes ill. It is at those times that you must confront the issue of trying to move when a child custody order is in place. Indeed, under South Carolina law, it could be difficult to move your child after a divorce.

Accordingly, in this article, we are going to discuss the hurdles you may face when trying to move with a child after a divorce.  If, after reviewing this article, you have more questions about divorce and child custody issues, we invite you to contact The Fender Law Firm.  We are experienced divorce attorneys in Beaufort, South Carolina, and we can help make the challenges of divorce a little easier.  Schedule a consultation online or call us at 843.379.4888 today.

A. Moving Within South Carolina

[T]he court may not issue an order which prohibits a custodial parent from moving his residence to a location within the State unless the court finds a compelling reason or unless the parties have agreed to such a prohibition.

Simply stated, a court will not stop your in-state relocation unless there is “a compelling reason,” or unless you already made an agreement not to move.

Thus, if you are the parent with primary custody and you wish to move within South Carolina, then it is highly likely that you will be able to make that move. A family court judge may adjust the non-custodial parent’s visitation or responsibility for visitation transportation because of the move. Yet, absent some prior agreement not to relocate, family court judges in South Carolina almost always grant in-state relocations.

B. Moving Out of State

When it comes to moving to another state with a child, the legal picture is quite different. In fact, prior to 2004 under South Carolina law, there was a presumption against relocation outside the state. In other words, the default was that you could not move your child out of state unless there were compelling reasons to support the move. Since 2004, however, the law has relaxed a bit. In place of the presumption against relocation, the law calls for a four-part test to determine whether out-of-state relocation is appropriate.

Under the four-part test, a court must analyze:

C. Applying the Four-Part Test, and the “Best Interests of the Child Standard”

Let’s look at an example to provide some context on how the four-part test would work. Looking at the plight of Marlene, who we mentioned at the top of this article, it would appear a very close call as to whether Marlene’s move would get approved by a court. Recall that she is moving 230 miles away, to Charlotte, North Carolina, to get a better paying job that provides flexible hours and is close to her relatives.

Based on the four-part test above, the first three factors argue in favor of the move, yet the last factor argues against. Specifically, there are economic advantages to the move (factor 1); Marlene is not moving on a whim, but rather being close to relatives and having flexible hours would likely improve the quality of life for both Marlene and Julie, (factor 2); and Marlene’s motives do not appear malicious (factor 3).

Yet, Marlene would be taking Julie 230 miles away from Tom. That is almost a four-hour drive. Thus, there may be very few realistic substitute visitation arrangements that would allow for Tom to have an ongoing relationship with Julie (factor 4). As you can see, the decision on an out-of-state move is highly fact sensitive.

Overall, the touchstone standard that a court must follow is the “best interests of the child” standard. That means that when a court reviews Marlene’s application to move with Julie, the court will review the facts under the four-part test above and, most importantly, it will make a decision with the child’s best interests in mind.

Child custody cases involve some of the most important and emotional issues that we see in family court. At the Fender Law Firm, we recognize what is at stake in child custody disputes and we approach every case with a child-centered approach. Our firm handles all types of family law cases with child-related issues, including custody, visitation, child support, paternity determination, and cases involving the Department of Social Services.

We understand the complexity of child custody cases and know how to help all those involved. Let us help you with your child custody matter. Call 843.379.4888 or contact us online today. 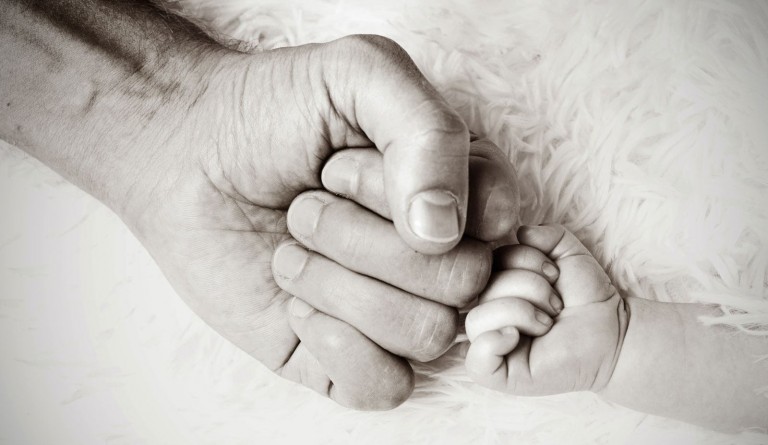 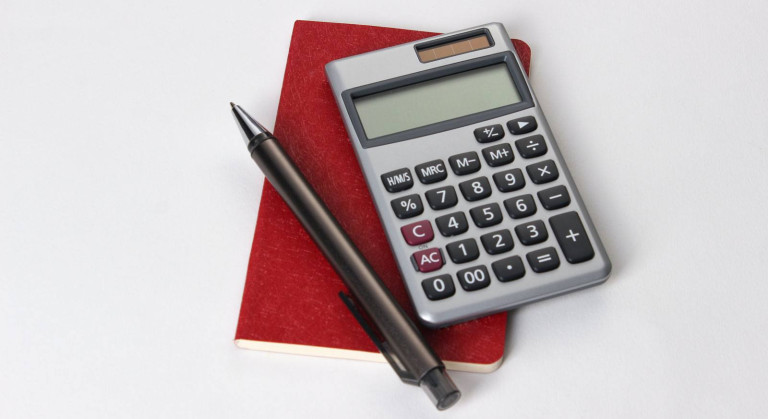