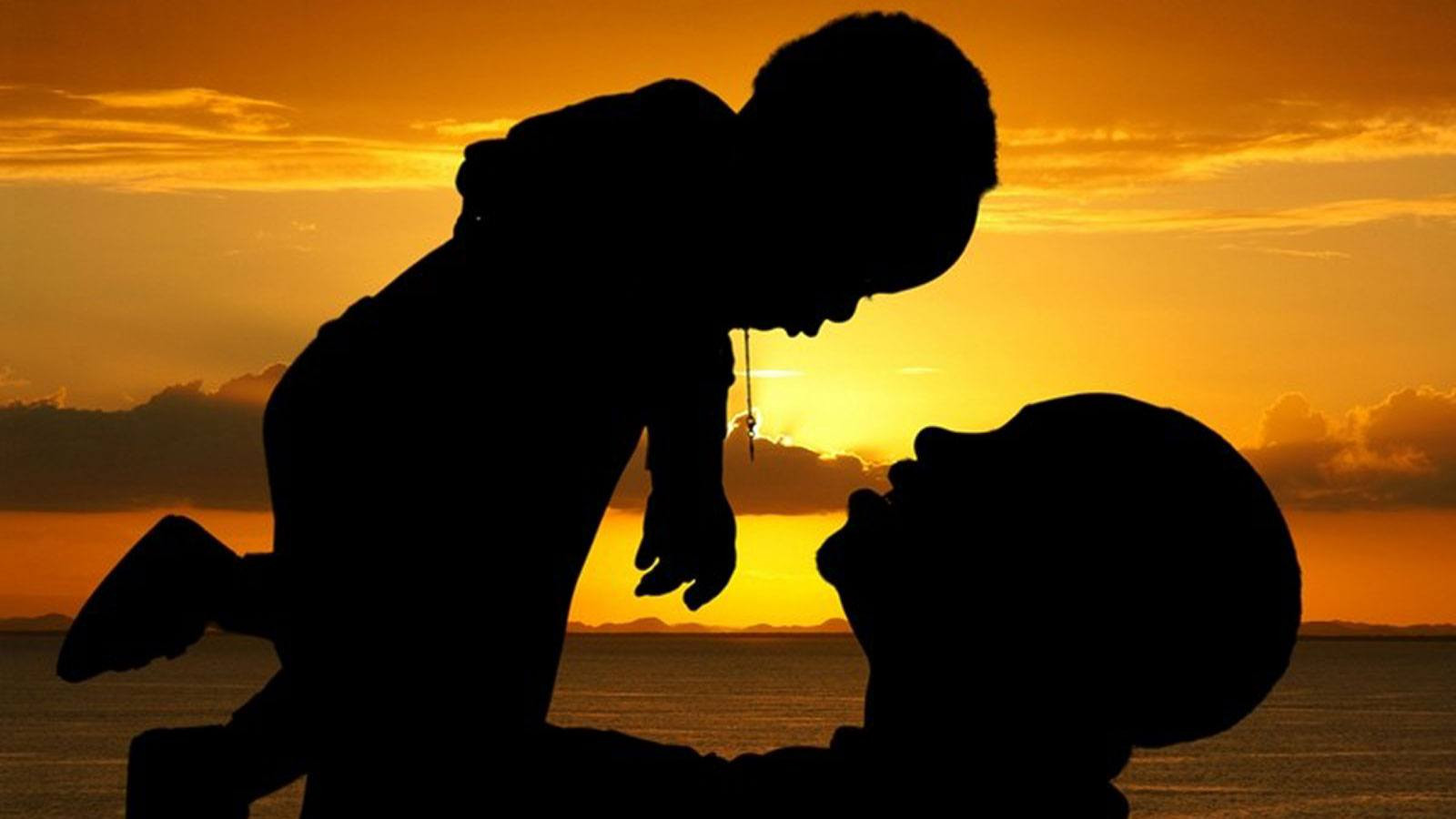 “Your daddy never, meant to hurt you ever’ ‘He just don’t live here, but you’ve got his eyes” John Prine… Unwed Fathers

There was an interesting, and somewhat concerning, article in the news paper this past weekend about the number of unwed mothers giving birth in the various parts of South Carolina. According to several statistics, upwards of 50% of births in South Carolina are to unmarried parents. This raises several issues related to a father’s rights concerning a child, when he and the mother were never married.

This is really a tough situation that many unwed South Carolina fathers find themselves in and which The Fender Law Firm fields questions on a weekly basis. It can be confusing and frustrating for unmarried fathers to navigate the South Carolina legal system especially when all they want is to be a part of and play a role in their child’s life. Some of the more frustrating facts that unmarried fathers face are:

Establishing the father’s paternity of the child is generally the 1st step in protecting one’s rights as an unwed father. An unmarried father who has not established paternity of their child has no legal recourse should the child’s mother choose to not allow him access to the child. In other words, without an establishment of paternity, an unmarried fathers’ rights are solely dependent of the mother’s discretion.

Another issue facing unmarried fathers is their ability/inability to have visitation with their child. The fact is that often times unmarried father are faced with a situation where the child’s mother is not allowing them any type of meaningful contact with their child. This is most unfortunate for not only the child, who is not allowed the opportunity to foster a positive relationship with their father, but also for the father as there is nothing more painful in life than the being denied access to your own flesh and blood.

The good news is that there are steps that can be taken for unmarried fathers to establish paternity, establish accurate child support obligation amounts, as well as gain visitation with or even custody of their children.

If you find yourself in a situation where your rights as a father are being interfered with, based simply because you and your child’s mother were never married, contact The Fender Law Firm today for a consultation to discuss your options. 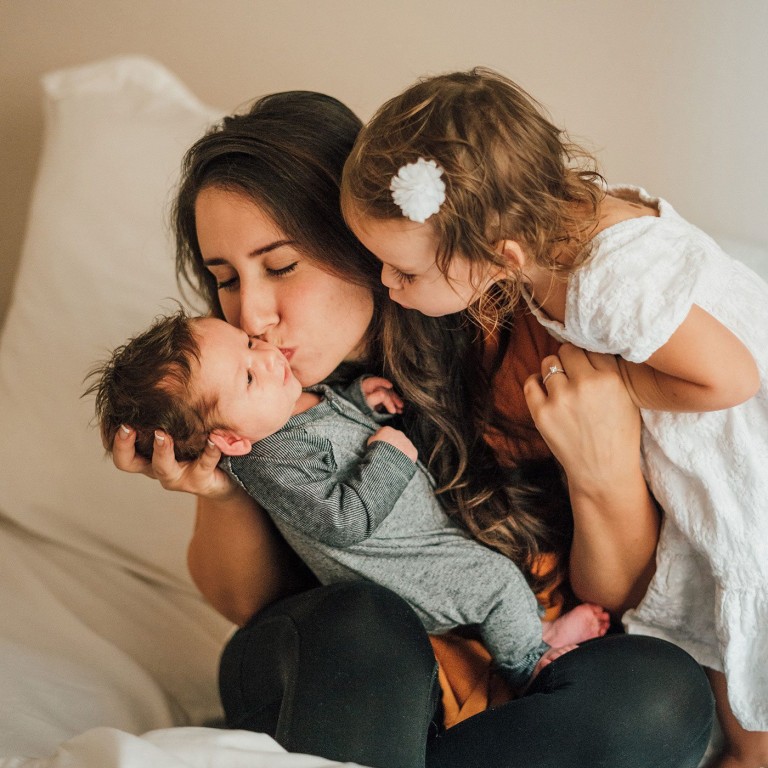 Summertime Strategies for Co-Parents (that can help all year round)